Suppose we have implemented the robot controller, running the simulator requires the following steps:

Note: for more information on tmux, checkout the tmux tutorial.

Note: if you experience any errors with the vosk package (i.e. the last pane of tmuxinator gives an error) you may not have the ros-vosk package installed. Follow the instructions to install it here if your project needs Vosks's speech-to-text functionality.

Your choice of Pedestrian Control and Robot Task will modify the currently enabled objects in the hierarchy view so that the correct behaviors are enabled when you start the simulation. To change or debug a behavior manually enable the correspond GameObject in Warehouse -> Environment -> Pedestrian Control or to change or debug a task Warehouse -> SEAN -> RobotTasks. New methods of pedestrian control and robot tasks can be implemented by adding new GameObjects as children of these same GameObjects. New methods will be automatically detected and added to the dropdown menus. 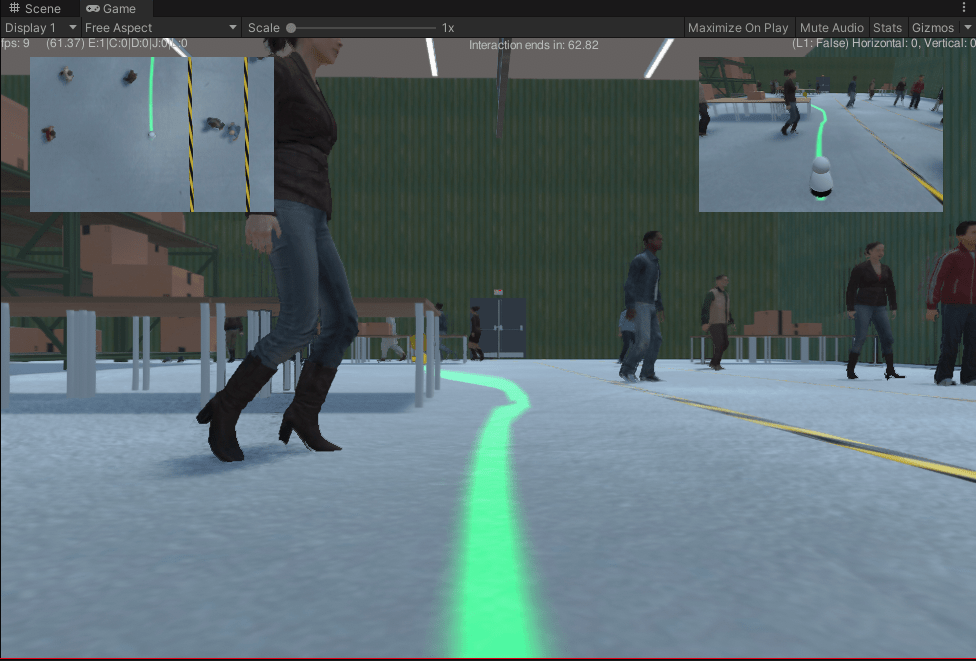 Once Unity enters play mode and ROS has been started via the appropriate tmuxinator configuration, you should see a map appear in rviz 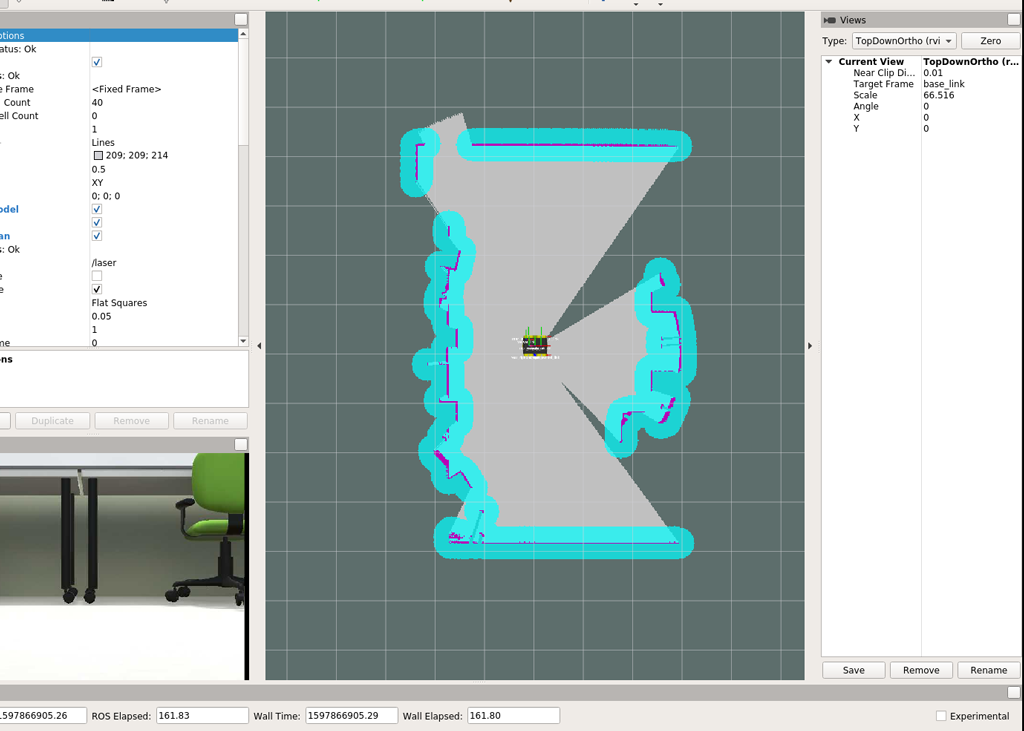 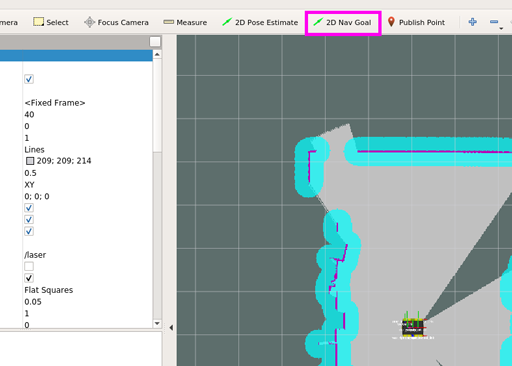 The robot should move to the goal position.

Implementing your own Controller

Now that you have understood how to run the ROS default navstack, you can proceed to implementing your own controller.